“There have been many occasions in history where places of worship and symbols that are utmost sacred to some were physically attacked and maliciously destroyed. The deliberate destruction of the giant Buddhas of Bamiyan (in 2001), which were built along the medieval Silk Road in Afghanistan in the 6th Century (CE), is one such example of this. Another can be seen in YouTube videos of soldiers and local villagers shooting and completely defacing famous twelfth-century religious frescoes in Kosovo. Guns were made to destroy, but can they be used to create something beautiful? I think they can, because the impulse of creation and destruction is sometimes very close, as in the Upanishads – there can be no creation without destruction, no destruction without creation”  -Viktor Mitic 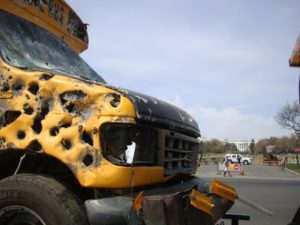 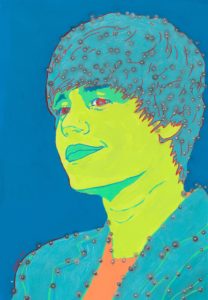 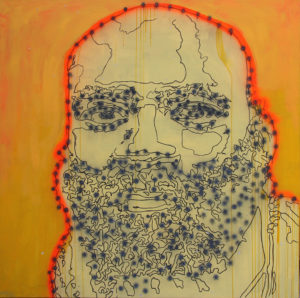 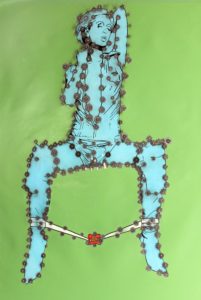 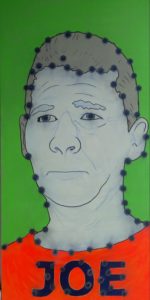 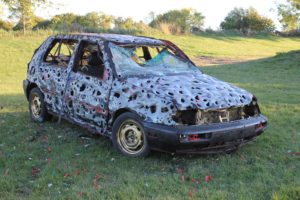 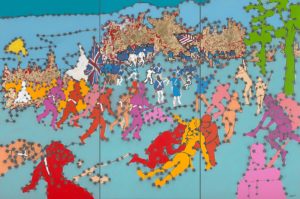 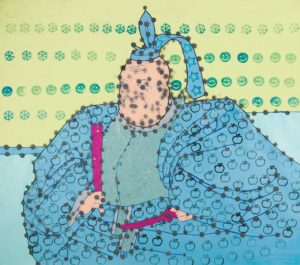 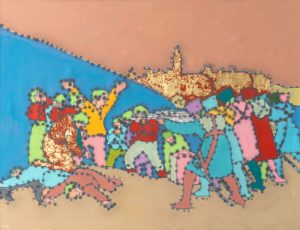 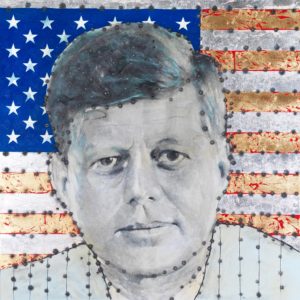 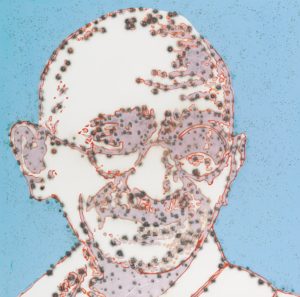 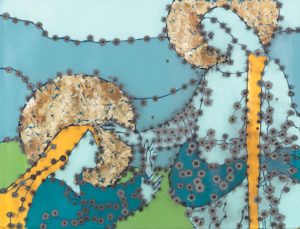 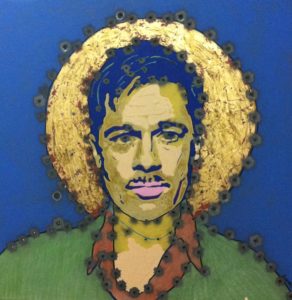